Projection mapping offers exciting opportunities to animate and alter our perceptions of a physical space through light. More often the physical space projected on to is buildings with mesmeric light sequences and often contextual narratives.

Much like Louis Daguerre & Charles Bouton achieved a sense of movement through altering the play of light on a large transparent screen with the Diorama in 1822, projection mapping can create this immersive and moving scene onto any 3d object or screen. Through altering the play of light with large amounts of lumens generated by today’s digital projectors, artists and designers can become the theatrical painters without being limited to dark purpose built venues and opaque or translucent paints, instead projections can be achieved in other lighting situations with custom built screens & pixels.

Dalziel + Pow have moved the play of light onto a physical map where they experiment with different narratives using the terrain of Berlin to abstract and segment their sense of movement. I like the idea that with this being an indoor permanent installation the growth and development of the narratives can evolve and change from the projection mapping unlike many projection mapping spectacles that are single events. It is exciting from a data visualisation point of view to see how they could experiment with this, ‘expect to see dynamic data and live online feeds added in the near future.’ (Dalziel and Pow, 2015).

Dynamic data could be live narratives from geotextual tweets, visual iconography of weather, real time data of subway, air or live visuals with imagery of scenery, architecture that are geotagged within the framed boundaries of the physical map then abstracting into their segments in a realtime collaborative cartophoto-montage.

It is exciting to see how this art form will evolve with physical cartographic representations and their inter-play with light immersing us through digital mappings.

See also https://www.youtube.com/watch?v=lX6JcybgDFo for projection mapping onto moving physical objects much more aligned to the spectacle characteristics of the Diorama. Or even see this http://www.theicebook.com/The_Icebook.html.

This map is part of a research project initiated and super­vised by Tom Cheesman at Swansea University in collab­or­a­tion with Kevin Flanagan and Studio NAND. Over the course of nearly two years, Tom has collected over 50 trans­la­tions and adapt­a­tions of Othello into German driven by the idea to analyse and compare them in order to find traces and patterns that reveal cultural, histor­ical and social fluc­tu­ations.

[…] a first proto­type called Version Variation Visualisation in which we helped building a set of visu­al­isa­tion tools for an exem­plary corpus of 37 German trans­la­tions of Othello (Act 1, Scene 3) in collab­or­a­tion with Kevin Flannagan andSebastian Sadowski.

A beautiful clean design to the map reminiscent of the Stamen Maps Toner maps, it is a great blend of data visualisation, literature and cartography. Differentiating between Books & Scripts the dates on the interactive web based map highlights details of the writers and where that text might have been written, rewritten, published. The creators state this is just a beginning and will no doubt grow, reminds me of Literature Atlas. 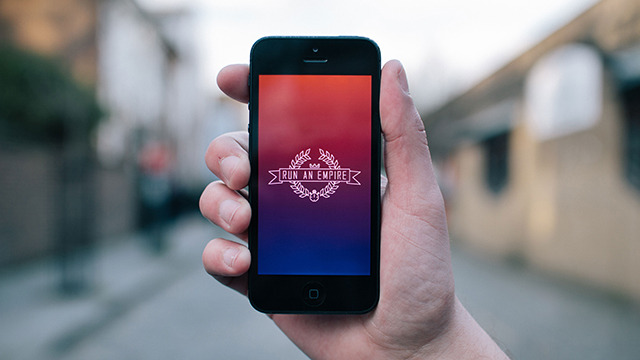 This is an interesting project which is ‘A series celebrating beautiful video game worlds’.

Considering the advent of interactive technologies such as Augmented Reality and explorations of the interaction between maps and games (see previous post and look up the Dresden ICC worskhops), these realities might not be too far away from merging into our own.

Here is one of those worlds in the collection.

Posted previously, the fantastic Speed of Light will be illuminating the night(s) in march at this years Future Everything festival:

Quays Culture presents NVA’s Speed of Light at MediaCityUK, an extraordinary public art performance that is set to bring Salford’s waterfront to life from 8pm on 21, 22 and 23 March. A centrepiece of the Edinburgh International Festival and recently staged in the docklands of Yokohama in Japan, the night-time work uses light, intentional movement and sound to change the way we see and feel about a chosen environment. Hundreds of runners in specially commissioned LED light suits will create beautiful, choreographed patterns of light flowing over bridges and around public spaces and buildings that surround Salford Quays. Free and non-ticketed for the watching audience, it can be seen as a piece of abstract art on the grandest scale: monumental but surprisingly quiet and reflective.

A mesmerising visual display unfolds each night on the ascent to the summit as hundreds of runners wearing specially designed light suits take to the intricate path networks below. As a member of the walking audience you become part of the work, carrying portable light sources set against the dark features of the hill.

Each individual performance is created by collective action, landscape and weather, offering a rare perspective on the cityscape, night skies and the sea and hills beyond. 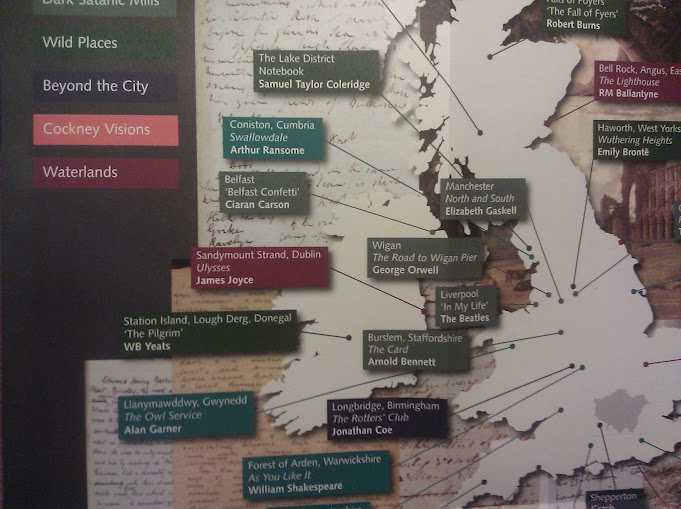 Film Story is an interactive online website that charts the history of film geographically.

‘we simply cannot ignore the fact that the public interacts with and learns about history primarily through film. What we can do instead is talk about the events of the past represented in film and use that dialogue as a place of learning.’

This site is a wonderful reference with every entry having a visual poster for each film, along with a short synopsis, year, director of course country. I agree and love their idea of  initiating a dialogue with people learning through the films, just feel there needs to be an online method through their site to offer it.

I would love if they could combine their resources with the the Cornerhouse (Manchester, UK) Film Map as their’s has some films linked to footage/trailers as opposed to posters, and in addition to Film Story, has linked cast data, running time & importantly, a tool to instigate a dialogue with a comments section.

I’m sure that interaction can be much more than just comments, polls, video, auditory…. and the relationships could be visualised more such as genres, this site (like it also does with literature mapping really well) could be a good feature for genre http://www.movie-map.com & I would love to know the correlation of where films were set to where they were depicting. http://www.themoviemap.com/film-locations/featured/. For instance if it was trying to represent historic periods in film, where was the location in the modern day to achieve the old, or was it just in a studio fictionally?

I’m sure they could be informed by the work of http://www.literaturatlas.eu/en/ to help realise innovative visual relationships of history, fiction & geography.

Maybe a timeline control linked to the map, http://code.google.com/p/timemap/ could be a useful feature.

Greetings all, for my first post here I thought an interesting hybridisation of Cinema & Cartography would be a great place to start.  Interesting juxtapositions of films that are made in different times and no doubt different geographies have almost fused together into a metanarrative, a literature mashup.

Here’s how Phil, Ali & Jim,  the creators of the map at their studio called Dorothy, describe it:

‘Based on the style of a vintage LA street map, our brand spanking new Film Map is made up entirely from film titles.

The Map, which features over 900 films is the second in our series of ‘Map’ prints and is available to buy as a signed and stamped Limited Edition print and an Open Edition print.’

They have also made a Song Map which is a print of the artwork they did for the band Saint Etienne’s album ‘Words and Music’.

I hope this map ‘can work as a very effective eyeopener.’  See: Special Issue about “Cartographies of Fictional Worlds”

I wish to extend my thanks to Sebastien and Anneka for the invite to post here.